The Federal Chancellery receives assignments for translations into Romansh from the whole of the Federal Administration and coordinates the translation work.

Since 1938 Romansh has been recognised in the Swiss Constitution as a national language along with German, French and Italian. Romansh is also an official language of the Confederation when communicating with persons who speak Romansh.

The five existing linguistic variants of Romansh have equal status in communications with the federal authorities. However, federal documents in Romansh are published only in Rumantsch Grischun, the standardised written language.

The Federal Chancellery coordinates all matters relating to the use of Romansh in the Federal Administration, working closely with the Graubünden Cantonal Chancellery in Chur. The federal offices and departments identify important publications for which a Romansh version would be useful.

Each year about 1,700 A4 pages of text are translated into Romansh. About two thirds of these are sent out to the translation service at the Graubünden Cantonal Chancellery in Chur. Legislative texts are translated and updated, as are other important texts such as the Federal Council’s explanatory statements on popular votes (including videos) and the annual publication The Swiss Confederation – A Brief Guide. Other publications, internet pages etc. are translated as required.

The coordinator for Romansh is based in the Terminology Section at the Federal Chancellery. Enquiries and assignments should be sent to rumantsch@bk.admin.ch

Art. 4 of the Federal Constitution (Romansh as a national language)

Art. 13 of the Language Services Ordinance (Coordination of Romansh by Federal Chancellery) 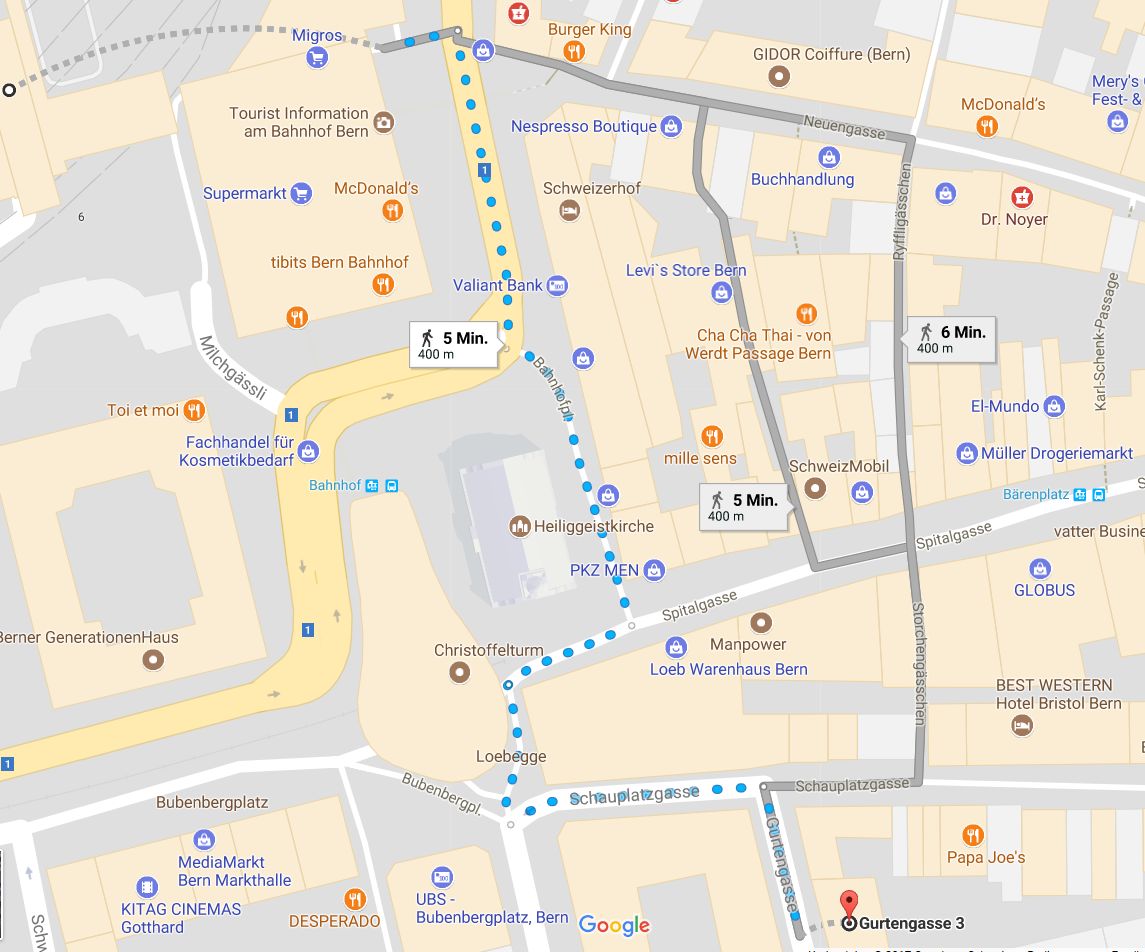