The German Section in the Federal Chancellery Central Language Services ensures the clarity of official texts and contributes to the success of multilingual official communication.

Within the framework of the Internal Drafting Committee (VIRK), the German Section ensures that legislative texts are precise, clear, non-contradictory and formulated as simply as possible. Texts must also correspond in the three official languages. The section also checks the clarity and linguistic quality of other official texts, for example reports and statements by the Federal Council.

The German Section translates into German texts produced by the Federal Chancellery or for the Presidial Services, and checks the quality of translations produced for the federal authorities in the departments and offices. It thereby contributes to the quality of multilingual official communication.

The German Section is active in national and international bodies that deal with language policy, for example the Rat für deutsche Rechtschreibung. It contributes the Federal Administration’s position and represents the interests of Switzerland.

The German Section produces guidelines and other aids to facilitate the writing of official texts and ensure consistency between them. The section also advises Federal Administration employees and the public on linguistic issues.

The German Section is active in the training of legal drafters (Murtner Gesetzgebungsseminare, Gesetzgebungskurs des Bundes, Rechtsetzungsforum) and employees of the Language Services (courses on style guides, German translators’ network).

Location: Entrance in inner courtyard accessible via passage next to Gurtengasse 6 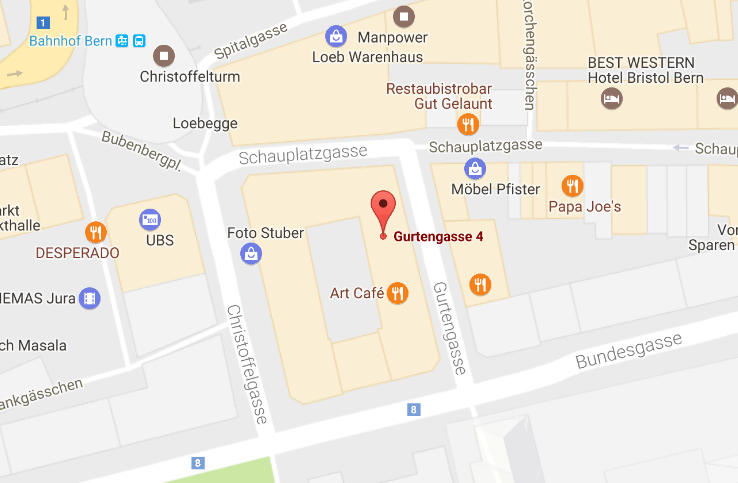